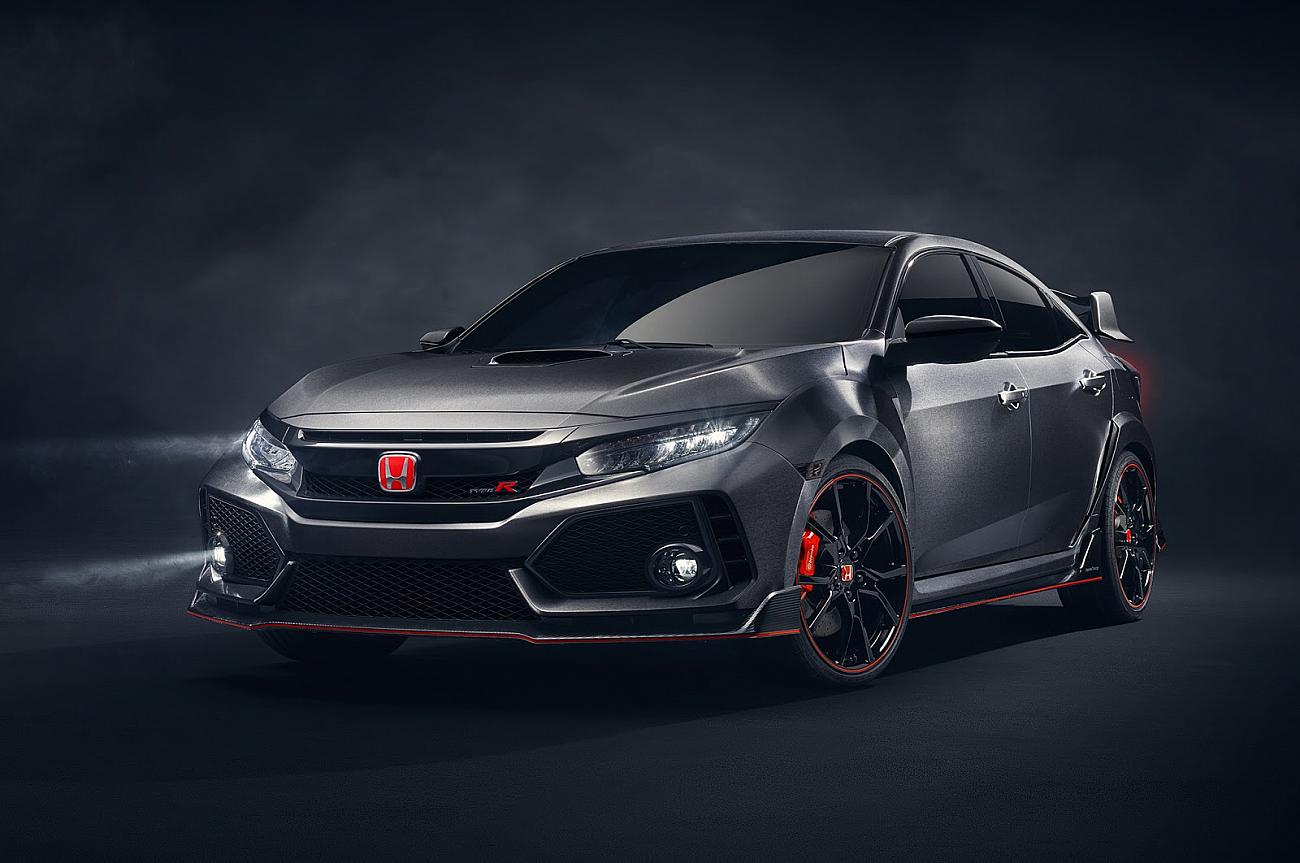 The new car is 38 per cent stiffer than the previous Civic Type-R. The body uses adhesives as well as spot-riveting, which also helps stiffen the structure.

The engine is the same transversely mounted 2.0-litre turbocharged unit, good for 316bhp and 295 torques. There are sodium-filled exhaust valves, and a water jacket on the exhaust manifold for cooling purposes. Changes to the exhaust include a variable valve lift mechanism to improve gas flow and reduce back pressure. It also accounts for the extra 10bhp the new car has. 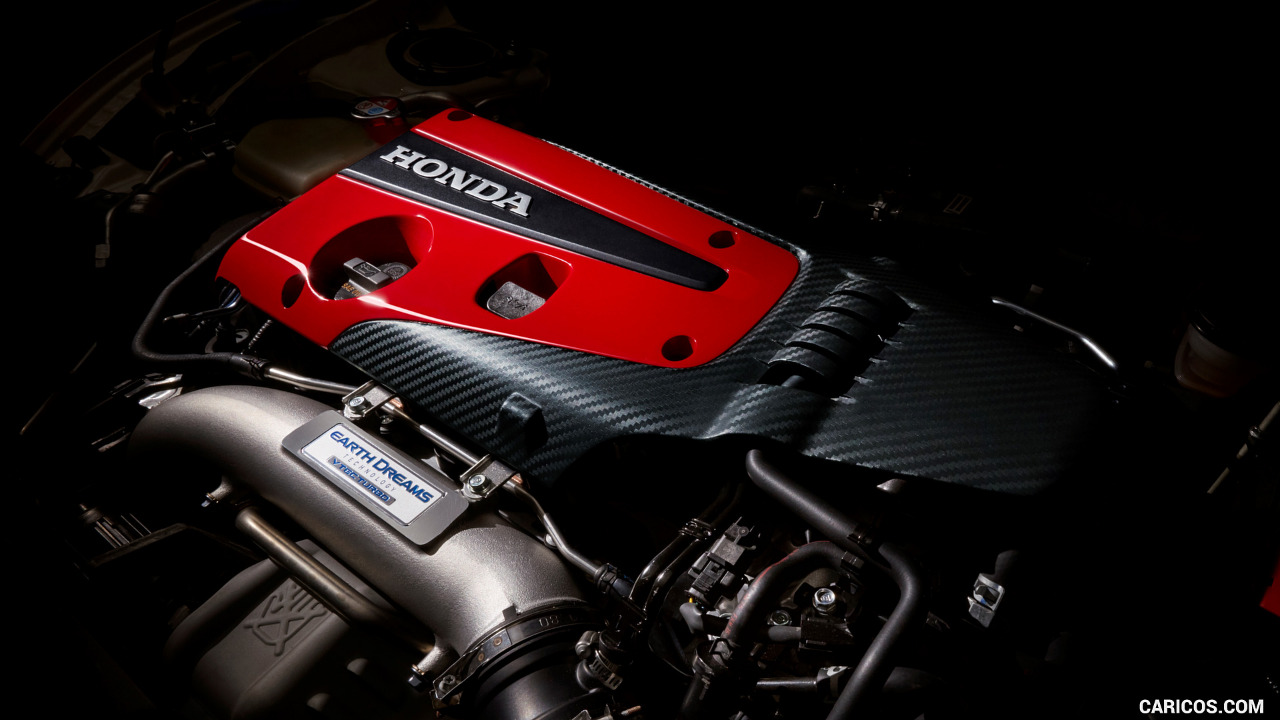 3. It has THREE exhaust pipes

Although there’s clearly a lot happening at the rear of the Type-R, three exhaust pipes are clearly visible. The smaller middle one is there to reduce boominess at low speed and under smaller throttle loads.

4. A dual axis strut means it won't torque steer into the nearest tree

The Civic Type-R’s front suspension set-up is the main reason it doesn’t torque steer into the nearest hedge. Like the Focus RS and Astra VXR, it uses a Dual Axis Strut, which separates the steering knuckle and the strut itself, isolating steering and suspension loads so they can get on with the job in hand.

5. The new suspension is 'robust'. Good

Honda has finally abandoned the old torsion beam rear suspension in favour of a fully independent, multi-link arrangement. According to project leader and chief engineer Hideki Kakinuma, “it wasn’t criticism of the [previous model] that motivated us to improve the ride quality, we were seeking the best balance between handling and comfort”. Honda says the new car’s ride is ‘robust’, and can be configured in three modes: Comfort, Sport and +R, which adjust the seriousness of the adaptive dampers, and steering and throttle response. Sport is the default setting, which is firm but perfectly controlled. We’re not sure the adjective to describe the old car’s set-up exists in Japanese, but it probably sounds very angry.

6. It has a wing with VORTEX GENERATORS.

The Type-R’s rear wing features ‘vortex generators’ – wings on the wing, basically – there’s clever underbody aero, and Ferrari 458 Speciale-style side vanes, all influenced by the company’s exploits in the WTCC. It’s not pretty, but the result is the only car in its class, says Honda, that generates actual downforce, as opposed to reducing lift. Its high speed stability on a track is one of its defining features, and no doubt helped it achieve that new record for a front-drive car at the Nürburgring (7min 43.8 seconds).

Could the next Type-R follow the NSX down the hybrid route? Not according to Kakinuma-san. “The Type-R needs to be affordable,” he says. “That degree of hybridisation is still too expensive and too complicated.” Weight reduction, he adds, “is a given”. Could the next Civic Type-R weigh even less than the new car’s 1,380kg kerb weight? 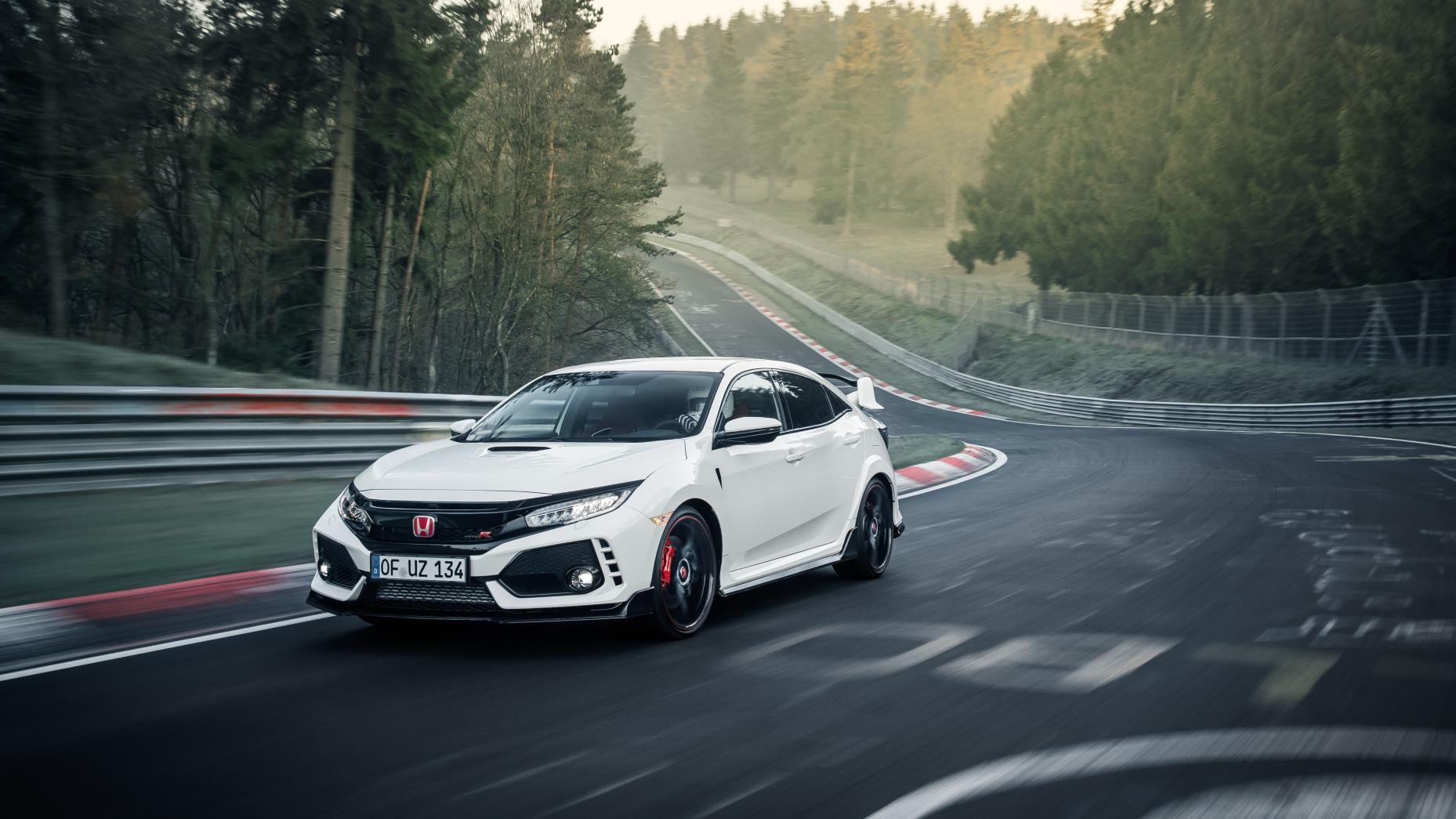 Honda’s Swindon factory is the global hub for the five-door Civic, and will produce 75 Type-Rs per day. For the first time in the model’s history, it’ll be exported to North America.

Inside, the standard Civic interior has been upgraded for Type R duty with heavily bolstered sport seats, leather-wrapped steering wheel and shift boot, aluminum shift knob, and aluminum pedals. But the two upgrades that tickle our fancy are the red Type R driver's meter and serialized Type R plate on the center console. The Type R comes standard with a 7.0-in touchscreen infotainment system with navigation, Apple CarPlay and Android Auto, dual-zone automatic climate control along with a 540-watt 12-speaker sound system with satellite radio, HD Radio, and Pandora capability. 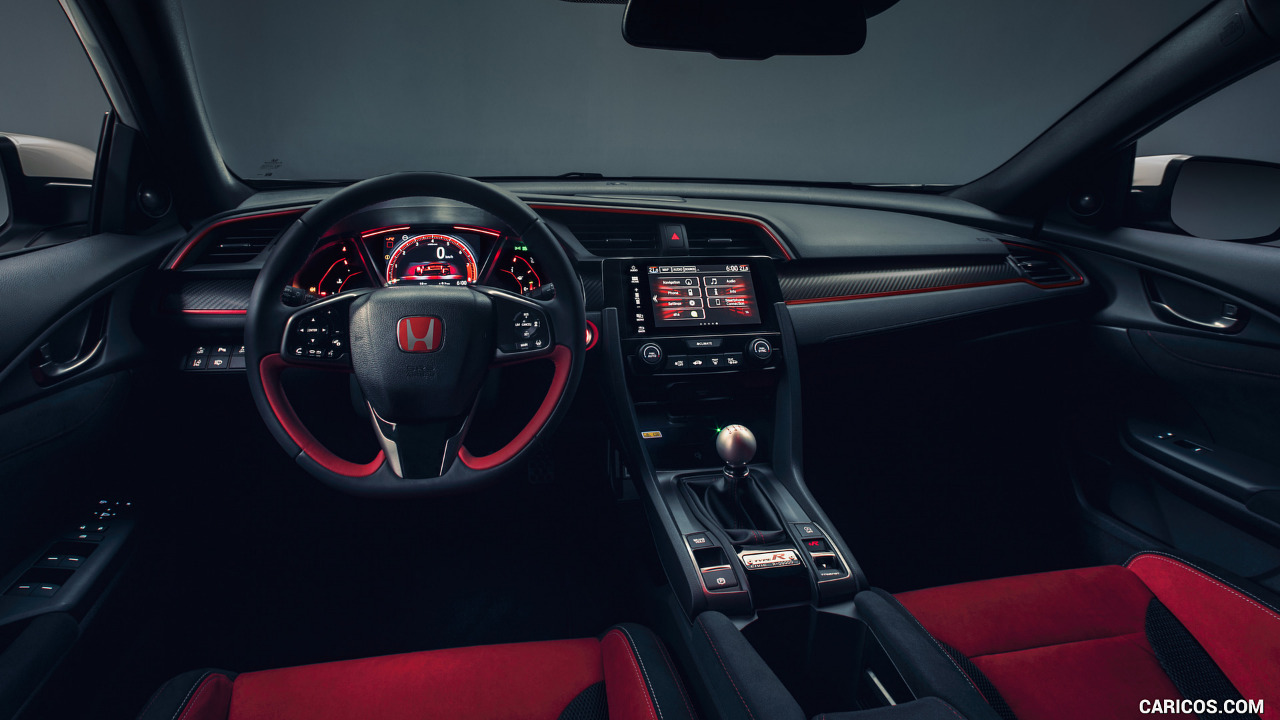 10. More Different From Past

This is truly a different kind of Civic,.. for the US Market, the Type R wears are all round 8.5x20", (19" for the European market), casted wheels that gives you some home work to look for forged wheels from Volk Racing, but don't get the wrong wheels because this Type-R's PCD is NOT 5x114.3 but 5x120! this Type R comes not with Japanese tires but fat Continental SportContact 6 tires sized 245/30ZR-20! hell yeah! 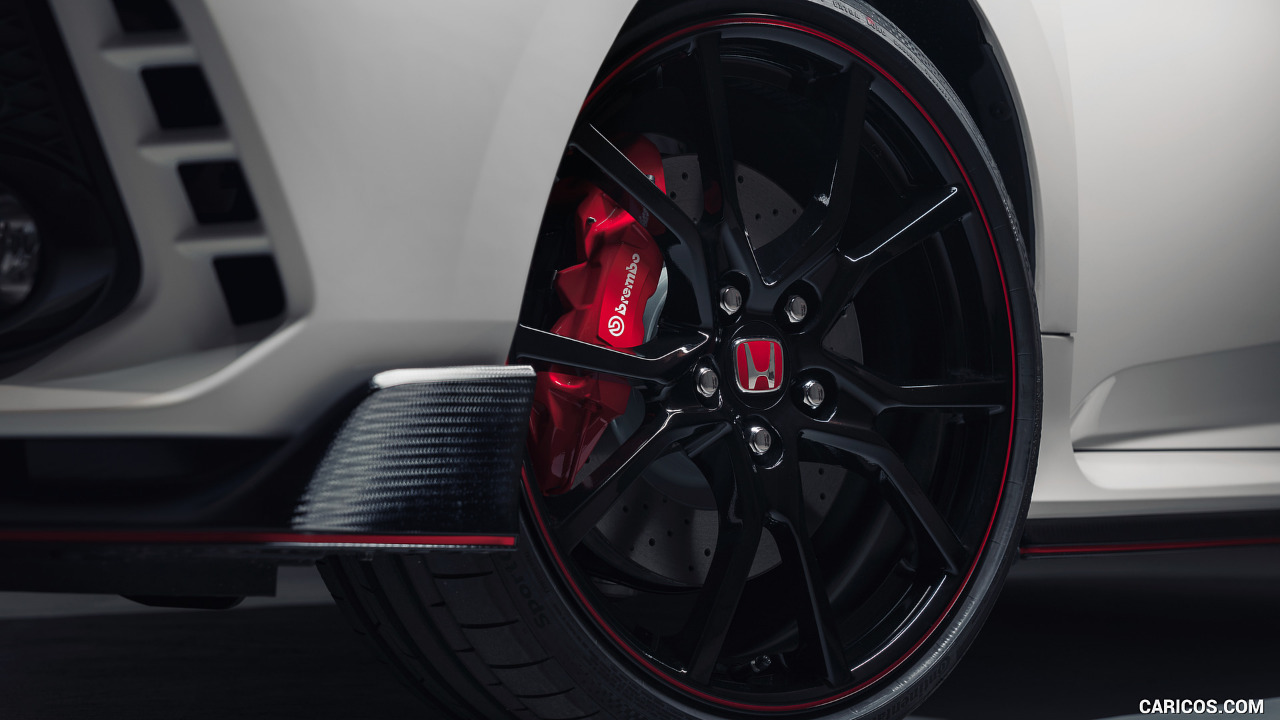 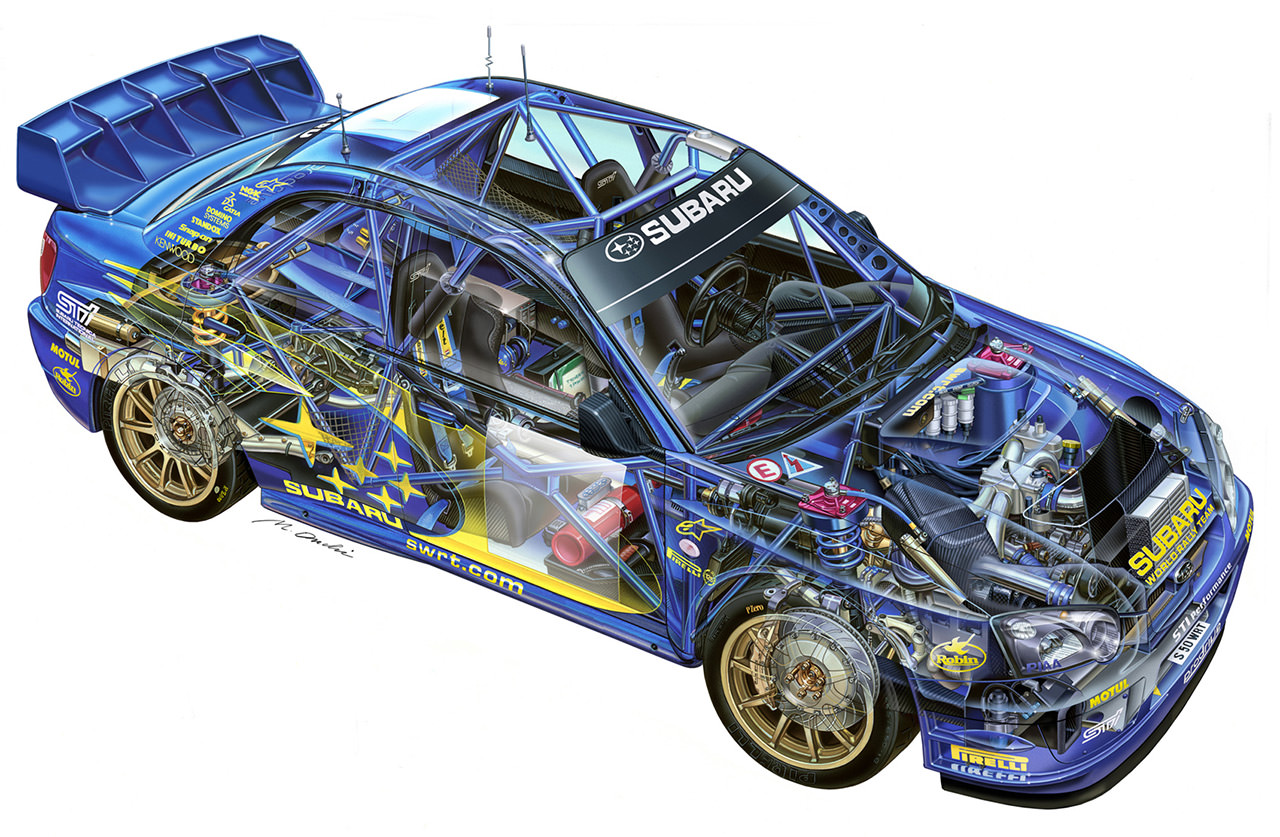 All About WRC Car 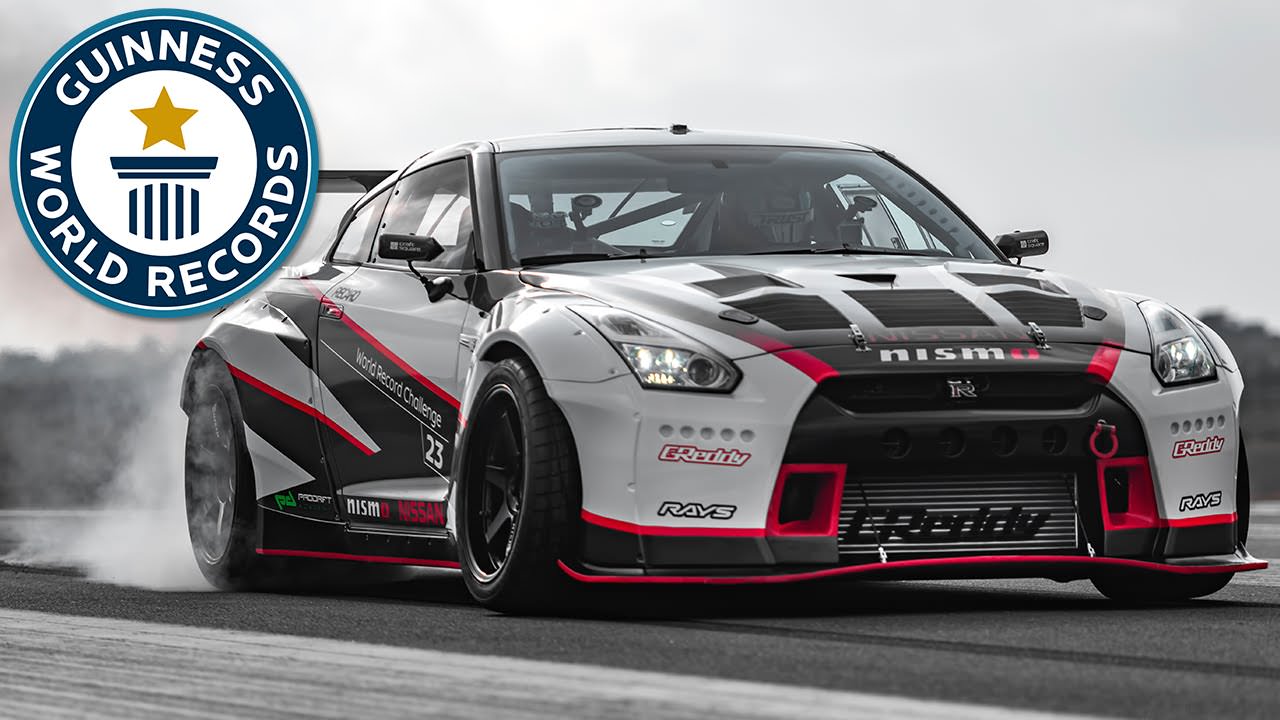 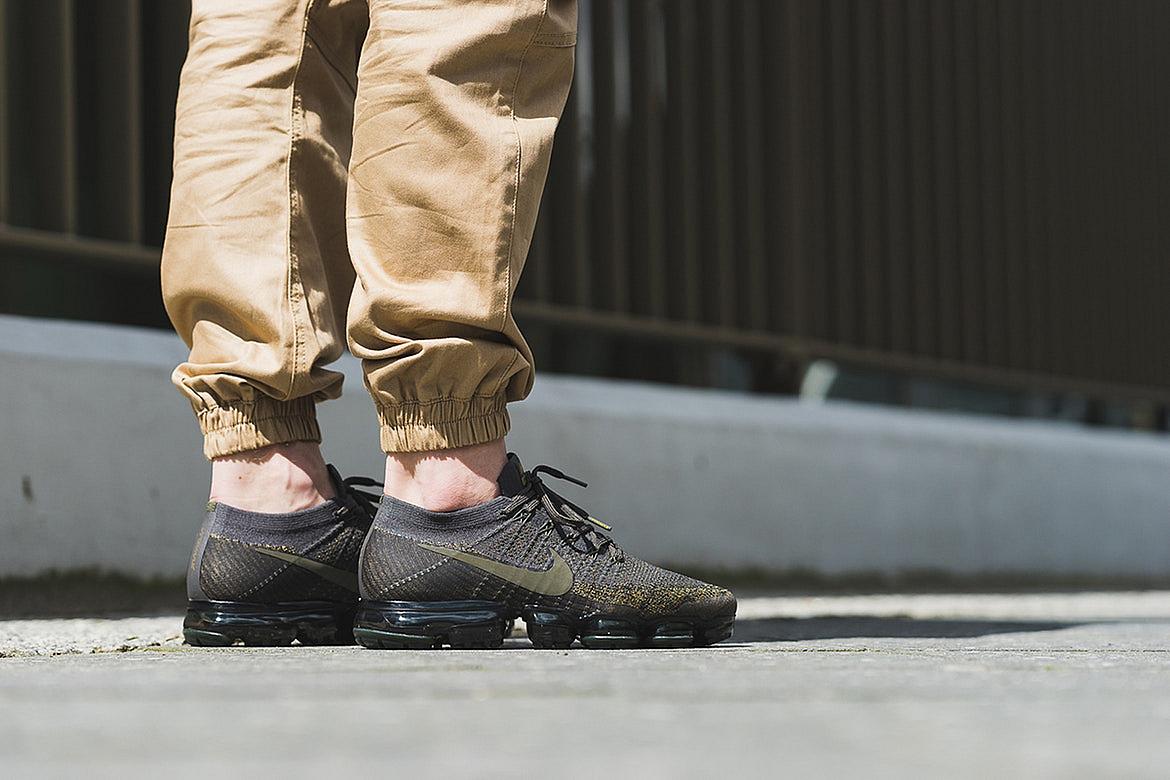 List of Hype Sneakers This Weekend! Check Out Now 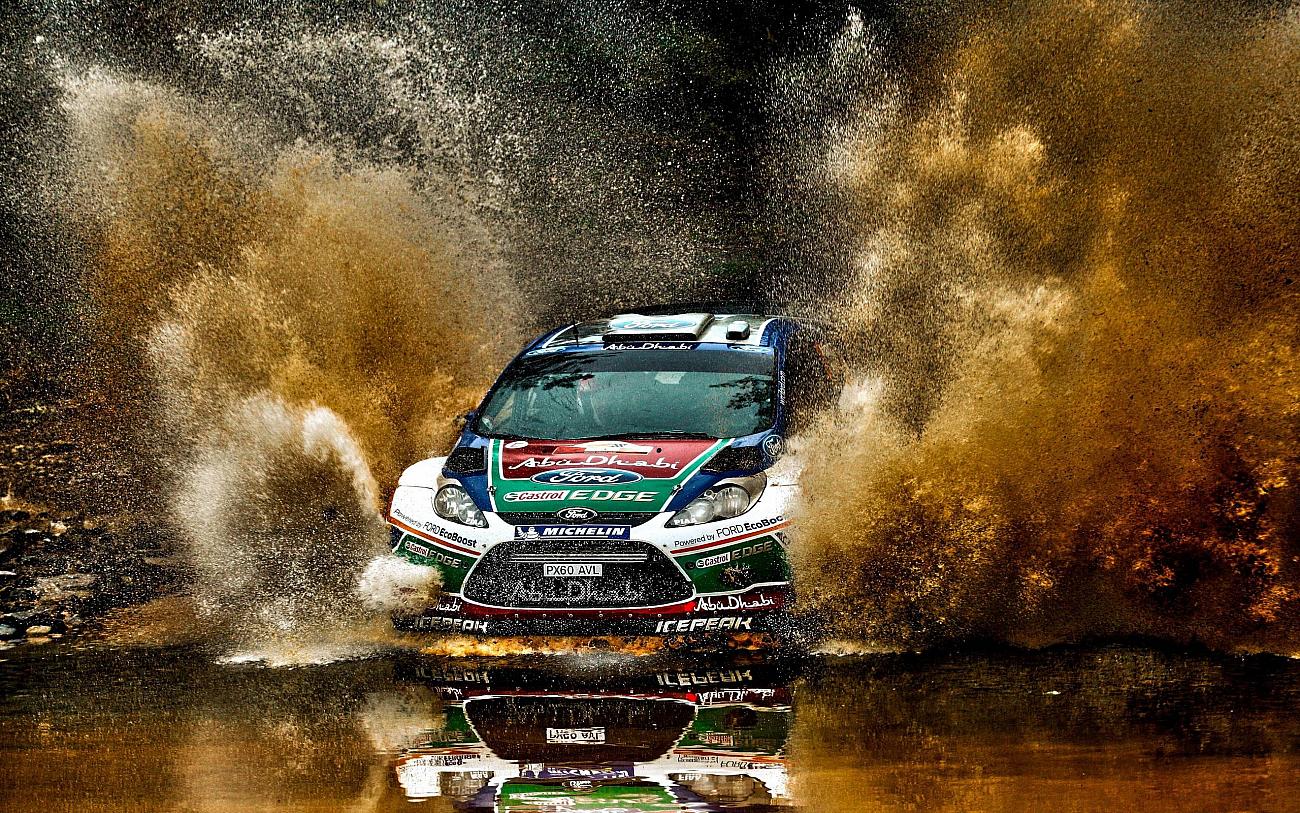 The Nine Maddest Rally Cars Ever Made

Some Facts About Tesla Model 3 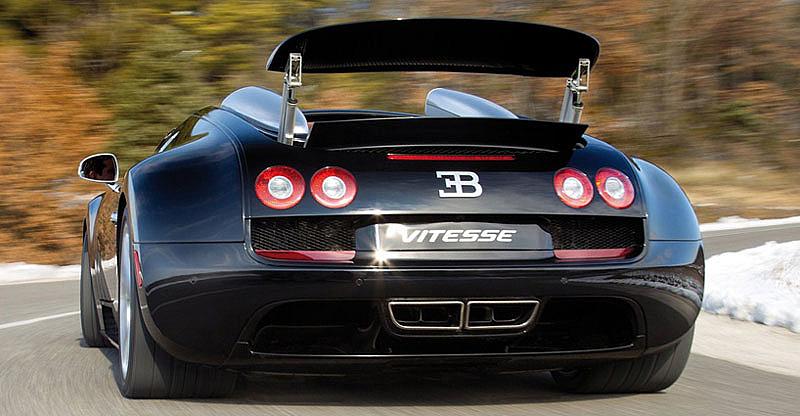 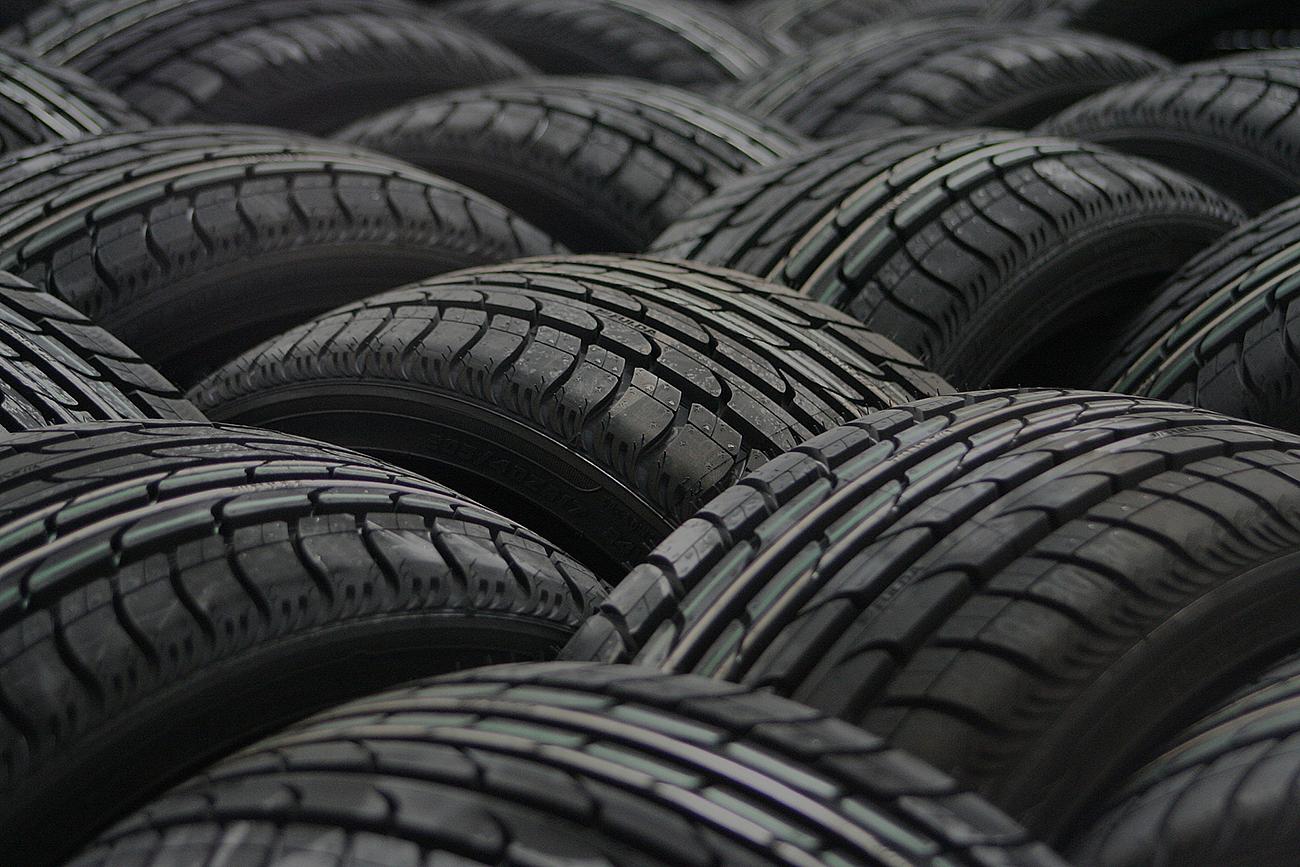 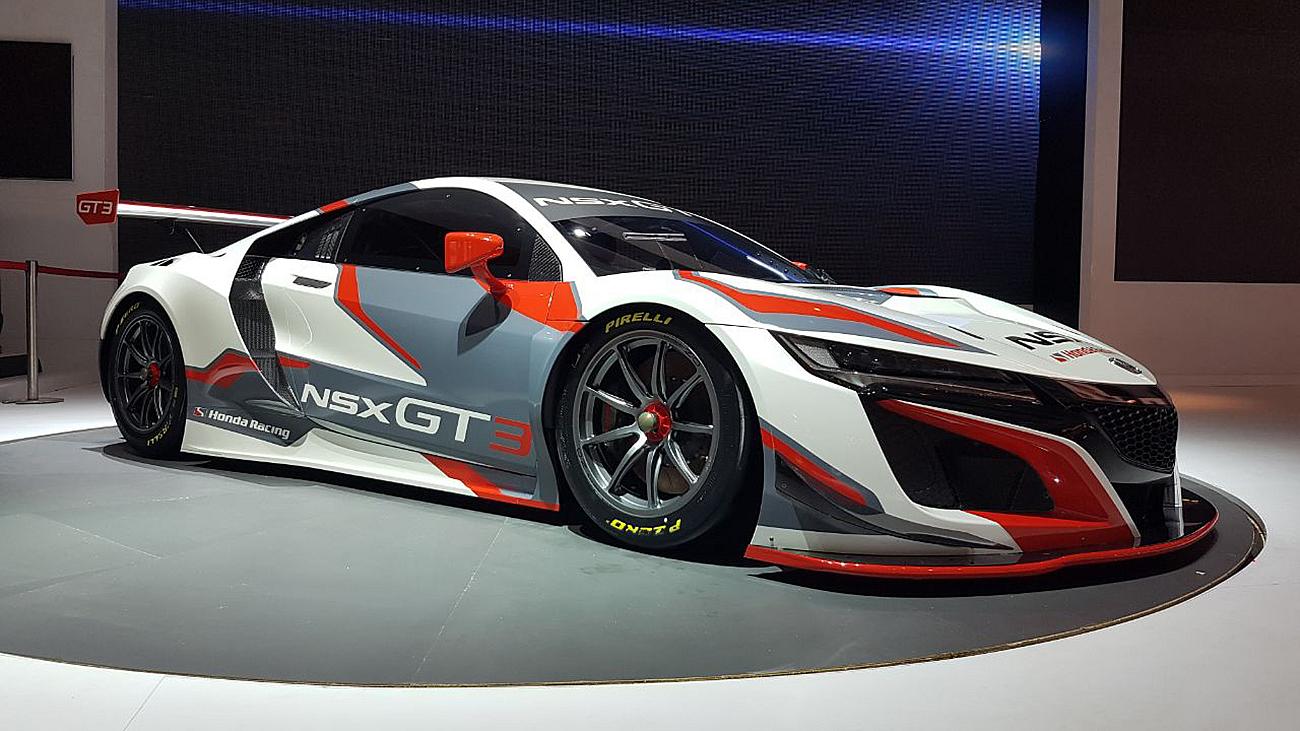