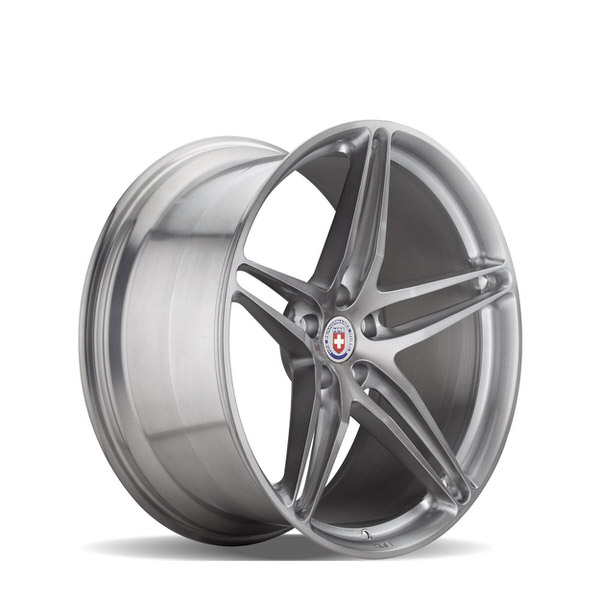 P1 Series monoblock is the lightest among all the monoblock collection from HRE.

HRE has long been known as a performance-driven company where strength, lightness and superior engineering have forged some of the most iconic wheel designs of the past three decades. Inspired by its best selling three-piece Series S1 line, HRE has now launched a Monoblock interpretation of these three designs to create the Series P1.

Wheels are made to order. available in stock for Porsche Cayman, Boxster in